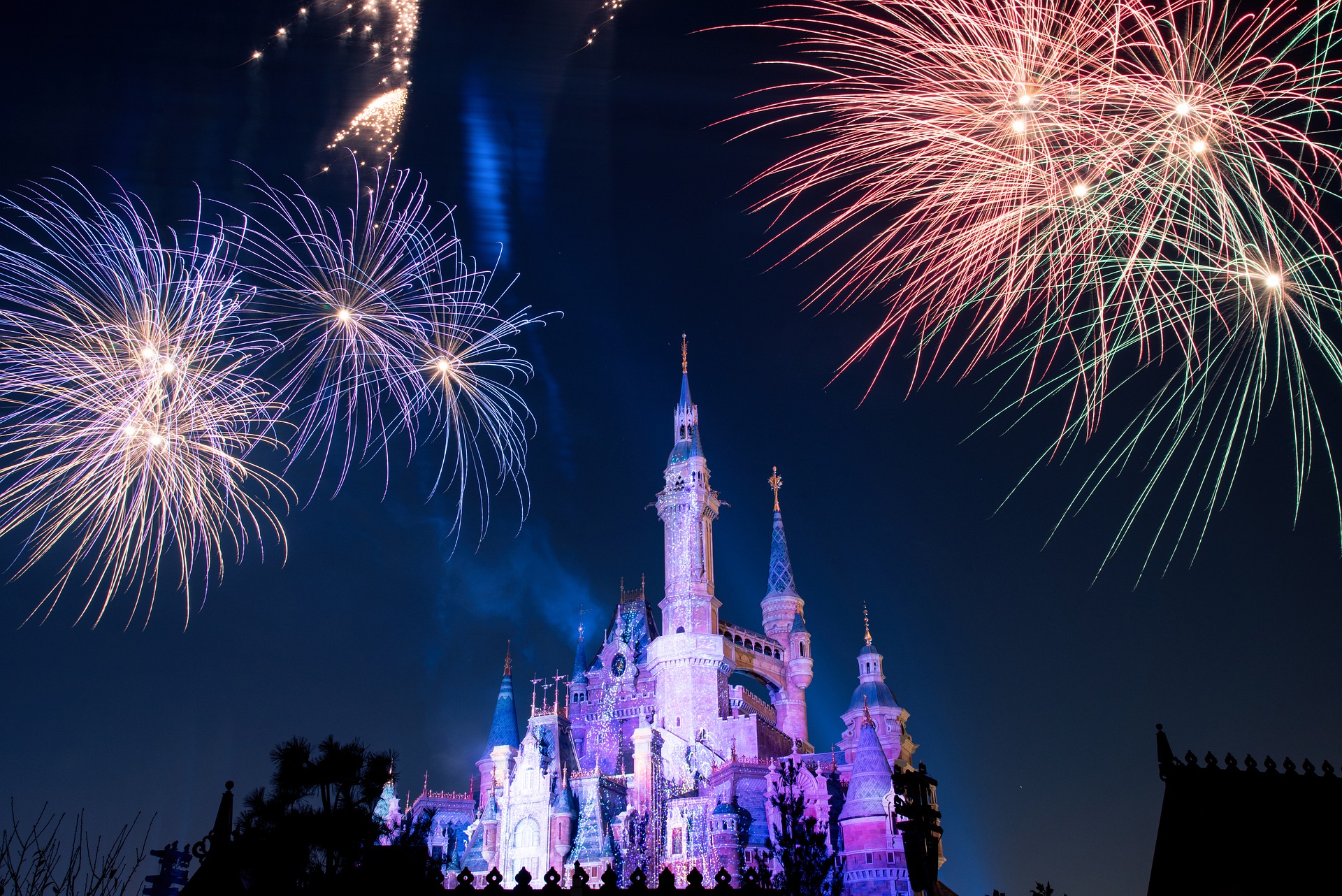 I’m going to be honest—I am not a huge fan of theme parks, and Disney World is no exception. Disney epitomizes almost everything I don’t like: high prices, mediocre food, long lines, huge crowds, full days, hot weather, and many other things. Heck, even the rides aren’t that great. If one likes boat rides through a maze of animatronics, then one might find these appealing. Even the roller coasters are tame compared to places like Busch Gardens or Six Flags. So with all of these kinds of issues, what makes Disney of all the theme parks that exist so special? Why is it the one that gets all the attention?

The answer to this question is simple: Disney sells an experience. And not just any experience–they are selling something that offers something to guests from the moment they step onto the park property until they leave. When I first got there, I did not pay much attention to what was going on with the characters and the setting, as I was pretty wrapped up in navigating the experience and taking it all in. It’s a bit of a sensory overload for someone like me. Eventually, I got a little more used to the environment. Towards the middle of the second day at Magic Kingdom, I think I was able to take a step back and observe what was going on in the park through the lens of storytelling. Disney does this by invoking a suspension of disbelief. This allows one to emotionally involved themselves in a story as if the characters and events are real, even though one knows it is only a story. This mechanism lets people immerse themselves in the story, like a movie or a good book. Stories are a complex nexus of plot, conflict, characters, setting, and themes, among many other things. Disney is not a story, but it still incorporates two significant storytelling aspects: setting and characters.

When it comes to creating a “world” Disney World has no shortage of materials and resources to draw upon. The first park and centerpiece of the entire experience are Magic Kingdom. At the center of that is Cinderella’s Castle. The park hosts several smaller “lands,” each with its own theme that relates to something “magical” about Disney lore. However, most of it centers around the fairytales that Disney has adapted into movies. The architecture, music, shops—everything right down to the pavement is part of the theme. Everything fits the theme. Everything is neat. Everything is clean. To pull this off, Disney created an elaborate system of tunnels and substructures that allow employees to move about the park without moving to a place where they would be out of character or out of business. This limits the guests’ exposure to the behind-the-scenes activities needed to keep the park operational, like costume changes, waste removal, cooking, cleaning, and other tasks that make the “magic” work.

While the park setting creates the “world,” this operation is only as good as the characters in that world. Like settings, Disney has no shortage of material to pull from here, either. They have canonical characters, like Mickey, Minnie, Donald, Daisy, Goofy, and Pluto. They have the Princesses like Cinderella, Tianna, Moana, Ariel, Belle, and others. And with the acquisition of Marvel and Star Wars, there’s even more to choose from there. At the parks, though, they tend to stick with the canonical characters and those from the Disney-branded movies. Even this is enough.

The canonical characters are cartoon-like and pop up all over the parks and resorts. However, if you ask, they are never in two different places simultaneously, busy keeping to a schedule. The Princesses take it to a whole new level, though. They dress and play the part and will interact with the guests in character. They make many inworld references to their own context and don’t deviate from the script. Even the non-character employees are referred to as “cast members” and play the part. They greet you with an appropriate demonym, such as “your highnesses” when at Cinderella’s castle and other similar things. The total commitment of these characters to their roles contributes to the immersive experience when visiting.

As an author, it was fun to see the setting and characters combine to create the magical experience that is the Disney touch to everything they do there. Disney makes the world and fills it with characters. However, unlike a story, they do not have a plot or conflict to drive the story forward. They must leave that to the guests. Perhaps the best way to describe it is nothing more than a massive role-play, wherein you, the guest, become a character in that role play. Naturally, this is much easier for children to do in that element. Perhaps the closest thing I can think of as an adult that I’ve done is role-playing games, like Dungeons and Dragons. The dungeon master creates the world and fills it with characters called non-player characters (NPCs). The players embody characters and interact with the world and its characters with plot, dialog, and conflict that drive the story forward. It has twists and turns, but ultimately it’s up to the participants to make it happen.

Like role-playing games, suspending disbelief creates the aura that makes the experience of Disney so magical. Even after the experience, I still don’t care much for it. But I have to say—at least now I have a better appreciation for what makes it work. It’s not as simple as one might think, but it’s still fun to watch kids enjoy it and suspend their disbelief for a while.