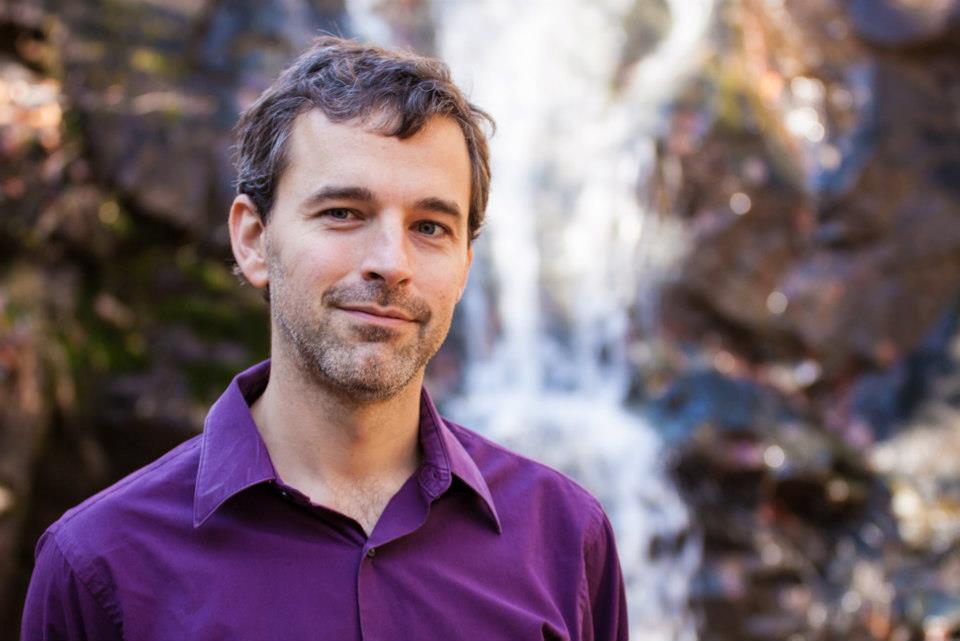 Ever since Blaize learned the alphabet, he was an avid reader, consuming all sorts of literature from ancient Greek classics like the Iliad and the Odyssey to modern classics like To Kill A Mockingbird or Of Mice and Men. In high school, his English teachers encouraged him to pick up writing. He wrote short-form literature prolifically and was on the debate and literary team, where he won state in essay writing. In college, Blaize majored in computer science because he also loves working with technology, and later Blaize pursued a master’s degree with a focus in philosophy. During graduate studies, he wrote and presented papers at conferences in topics in philosophy. After graduation, Blaize moved to Thailand and worked as a teacher and learned to speak, read, and write Thai. Since then, Blaize has returned to the states. He now works in information technology and has written numerous articles, blog posts, white papers, and technical content for companies like Microsoft.