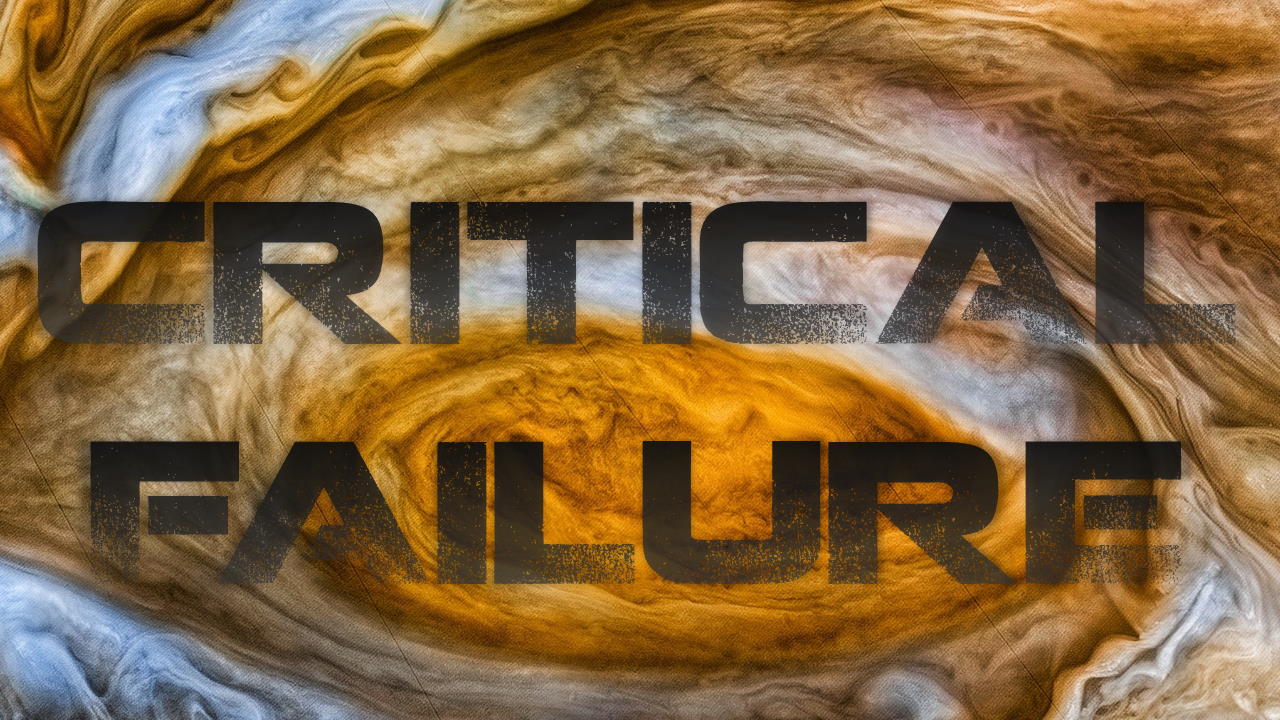 “Mister Marc Shaw, engineer. Good morning to you this fair day,” the droid CR-1 greeted as Marc came into the bridge tower from the lift.

Marc looked at the droid with his dusky hair and nodded, raised his hand, and waved the droid off. “Yeah.” He went to a panel and popped it off, and started examining parts under the panel. He tapped and tinkered for a while until CR-1 came over to him.

“You know, we could have one of the maintenance droids fix that.”

Marc shrugged. “Sure. But what would there be left for me to do?”

“I suppose you can find happiness in fixing things yourself?”

While Marc worked on some relays behind the panel, the droid ambled along the bridge tower of Samara Station. He inspected readouts on displays while occasionally glancing up at the exterior views offered by the full-panel window display that showed a sunrise coming over the Jovian horizon. He put his mechanical arm on a panel and adjusted the axial tilt of the station to lean more into the sun as they passed into daylight and crossed the surface of the gas giant. He slowed the spin, lightning his step. At that, the bot went back to the command chair at the bridge’s center and seated himself.

CR-1 glanced back at her. “Greetings to you this fair day.”

“Thank you, sir,” she replied. T1-C produced a smile on her android face but then went blank as she focused on her work. The bot extended her arms and plugged into some ports on the display, and they responded to her commands. She worked in silence as thousands of lines of text and other readouts scrolled past her on displays, occasionally twitching or adjusting something on the panel in front of her.

The droid in the command chair stood for the moment, then scanned the displays before him again as more droids came in over the next several minutes. They took up stations around the bridge. Most of them greeted Marc as they saw him. The engineer continued to work on the relay for the moment before making one final adjustment, dusting off his hands, and then replacing the panel.

CR-1 whirled around to face the human. “Everything is in good order, I assume?”

“Thank you, Mister Shaw. Is there anything else you would like to report?”

“Yeah. Didn’t know if you knew this, but there’s a compression piston on the core that’s out of time with the rest. It’s about 20 microseconds off.”

“I am aware of that,” the droid said. “It is still within the margin of error. We have been monitoring it for eight days, but it is holding in that pattern. Should things worsen, then we will adjust them as necessary.”

“You know that’s not the first that piston has gotten out of sync.”

“And if it loses sync, it could cause fluctuations in the containment field for the reactor.”

“We are aware of that, too, Mr. Shaw. Is there anything else you would like to inform us about?”

The engineer wiped his brow. “You could make it a little bit cooler in here. I don’t know how you droids work in this heat.”

CR-1 smiled at the human. “I suppose we could.” He touched a button on the command chair, and cooler air flowed into the bridge from the vents. “Is there anything else we can do for you?”

Marc shrugged and looked down at the panel. “I don’t guess so. Your relay is back online.”

“Yeah,” the man said. He walked towards the door, leaving the droids on the command bridge. The room fell silent as the droids buzzed about their work. CR-1 glanced back at the panel, scanned it, and nodded. He then turned back to the panel windows and watched lightning arc across the Great Red Spot as Samara station passed over it from orbit.

Marc got up from his table in this quarters aboard the station. He looked over at the corner towards the kitchenette, gleaming in the light that streamed down from the low ceiling over it. He glanced down at his pad in his hand and sighed before standing.

A little rover droid in the corner of the room came over to him. “Mister Shaw, I sense that you are hungry. Would you like me to get you something to eat, or perhaps prepare something for you?”

“Thank you, Ayel, but I will get it myself. I could use a walk anyways. Is Fred’s place still open?”

“Your quite welcome, sir. Ayel is signing off.” The little bot rolled to the corner where he was, and his lights shut down.

Marc pushed the hair on his head back and walked to the doorway. There, he slipped on a pair of sandals and pressed a button next to the door. It opened, and he walked into the hallway beyond. Marc padded towards a transport, passing other people along the way. He boarded a pod, and the pod whisked him away towards another level higher up in the station.

“Level 14,” the pod reported as it came to a stop. Marc got off, turned right, and walked down another corridor that opened into a cavernous promenade spanning multiple levels with shops and restaurants on each level. Marc looked down, seeing the floor below with a fountain gurgling over a rock formation with several plants in the garden-like arrangement. Above, panels were projecting artificial sunlight down with the façade of clouds moving through a blue sky. Marc shook his head for a moment, then walked around the edge of the balcony to one of the restaurants. Upon entering, other patrons in the facility glanced over to him but returned to their meals and drinks. A man standing behind the counter came over to Marc. Marc looked down at the pad in his hand and swiped through a few screens before looking up at the man standing before him.

“You still have your nose in your work,” the man said.

Marc yawned and stretched. “Yeah… I’ve just been going over some stuff. But I hadn’t eaten, and Ayel told me Fred’s place was opened.” He looked up at the man “I just didn’t expect Fred to be here.”

“I’m like you. I like to do things myself. Turning this place over to a droid to run just takes all the fun out of it. What can I get for you tonight?”

“I’ll have some of that Martian kale salad—with the real kale, not that artificial stuff.”

“Demanding,” the cook said. “We don’t get too much of it, but not many folks ask for it, either.”

Marc smiled, then sat down at the counter. The cook prepared the salad. He set it in front of the engineer, who was staring down at his device for a moment.

“Can’t you take your mind off that for a minute?” the cook asked.

“Oh… just something that I have been going over and over in my head for the last few days. I am trying to find my mistake, but I can’t.”

“What exactly are you looking at?”

Marc looked up at the cook, then spun the tablet around. He put his finger on the screen and tapped. “That.”

Fred looked down. “I have no idea what I’m looking at…”

“What you are looking at is a 20-microsecond synchronization issue with one of the compression pistons on the reactor.”

“It’s usually not a problem. It’s within acceptable margins, so CR-1 won’t fix it. Thing is, this is not the first time it’s happened.”

To continue reading Short Story - Critical Failure, please enter your email adress. Also, you'll receive a free eBook copy of Shadow of the Demon. If you previously entered your email, simply reenter it.